Valentine’s day is just around the corner! Some prefer to spend this day with their significant other, however for the rest, February 14th is just another Friday and a perfect day to curl up on the couch while watching some great TV shows. Even though Netflix is packed with romantic films, there are many other movies to remind you that relationships can oftentimes be rather complicated. Whether you are single and plan on spending this day with a glass of wine and box of chocolate, or a happy couple that prefers to celebrate the holiday with a movie marathon, here are 5 films to get you through the holiday.

Kill Bill
What can be better than spending a night with a stylish revenge thriller that was directed by a famous Quentin Tarantino? Uma Thurman who is playing the main role is showcasing how easily love can be turned into a  kill-or-be-killed battle. Four years after taking a bullet in the head at her own wedding, The Bride (Thurman) awakens from a coma and decides it’s time for revenge that she is determined to finish. 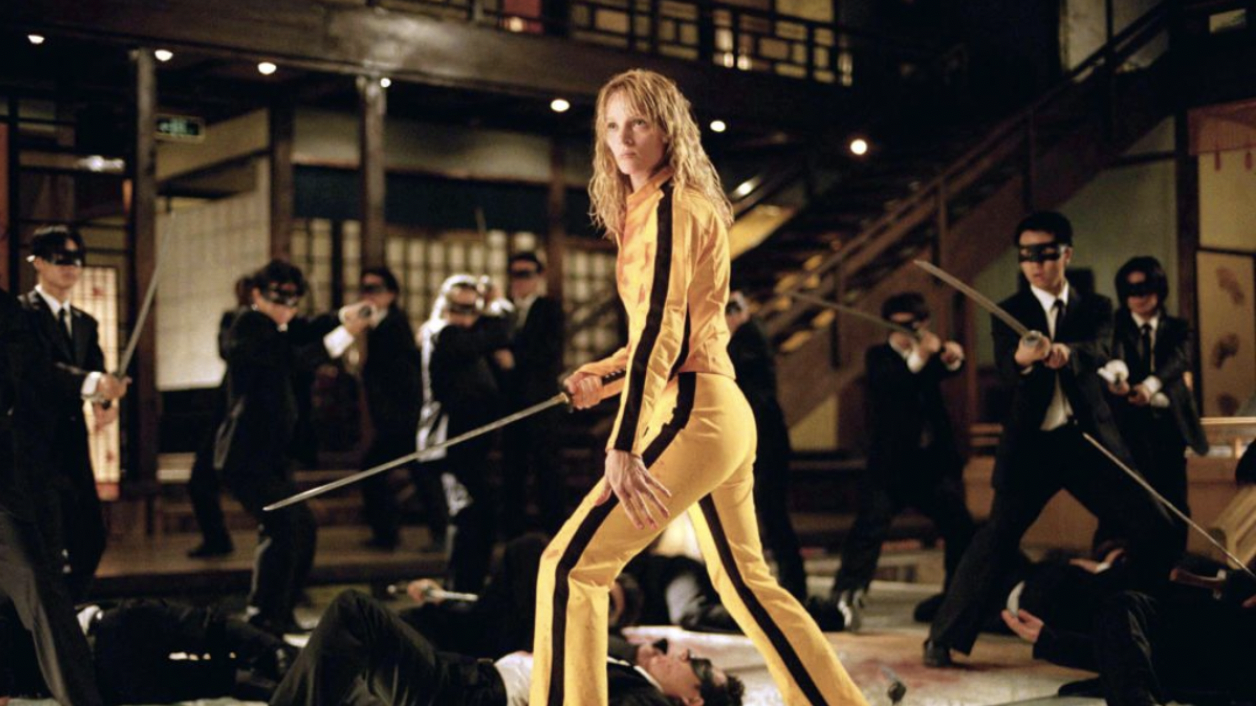 The Love Witch
A definite retro-style feminist film that effectively combines comedy and horror. The movie is concentrated around Elaine who uses her magical powers to seduce men. In essence, ‘The love witch’ analyzes women’s fantasy while at the same time completely rewrites patriarchal concepts. 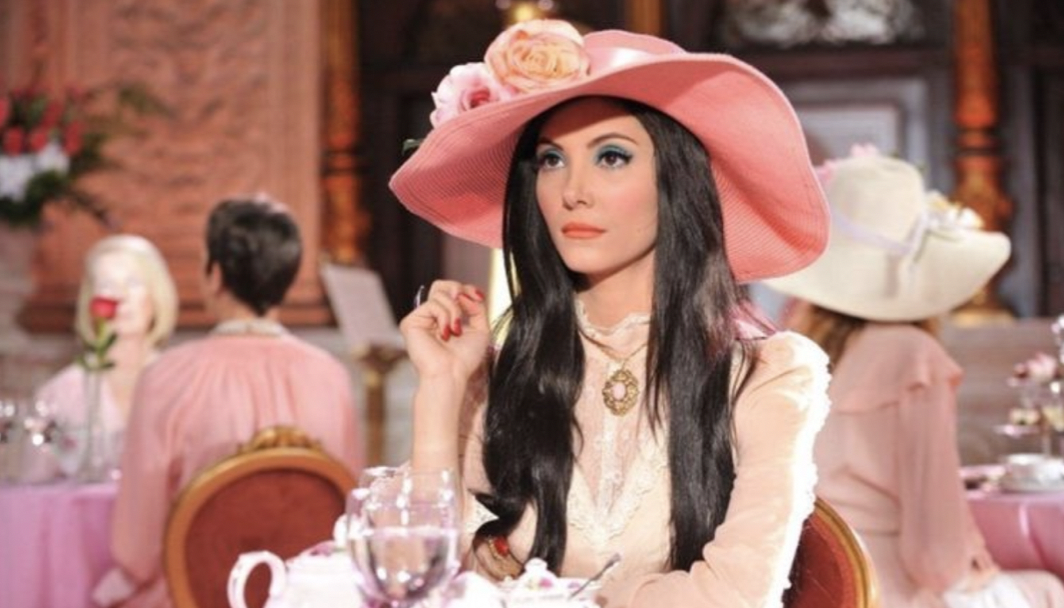 Gone Girl
Gillian Flynn’s best-selling book that is now adapted to a movie is a hands-on example of how love is able to kill. Amy and Nick’s relationship at first seems to be perfect, but as you follow the plot skeletons hiding underneath the ideal surface start coming up. It is an equally balanced movie showing not just extremely selfish men but also psychopathic women once again proving that you never fully know the person you love. 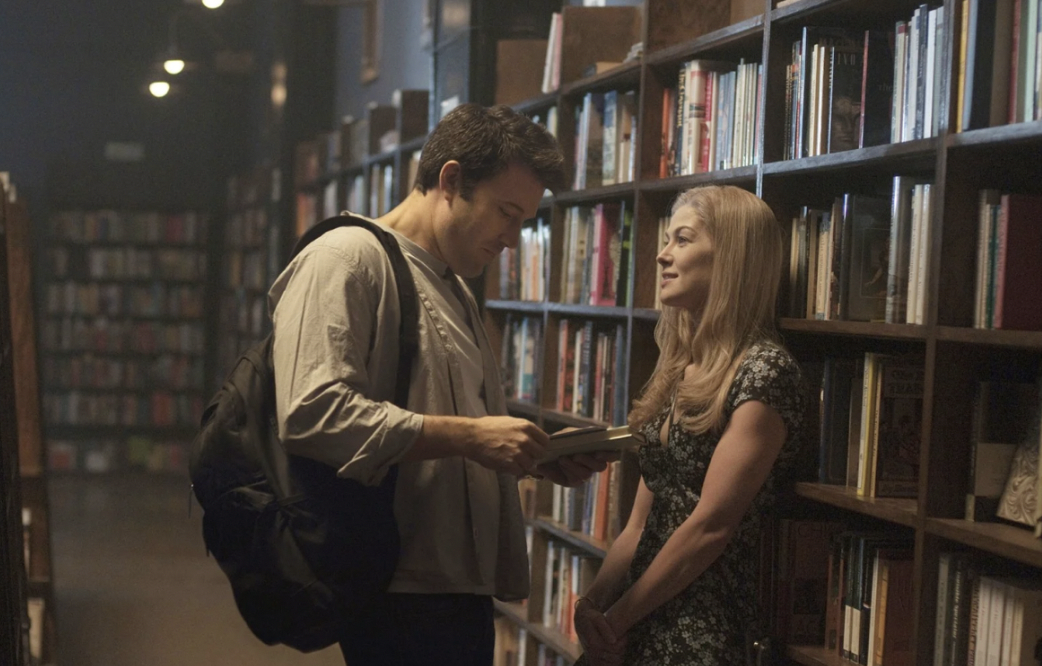 Revolutionary Road
An emotionally powerful story starring the well-known couple from Titanic: Kate Winslet and Leonardo DiCaprio. However, this time the chemistry between actors is different. DiCaprio and Winslet are embodying ideal relationships of the 1950’s era. However, as they try to build a perfect life in Connecticut, both slowly turn into someone they feared to be the most: typical suburban family with a monotonous lifestyle. In short, Revolutionary road is bringing up the issues of contrasting beliefs and what impact they have on a once happy family. 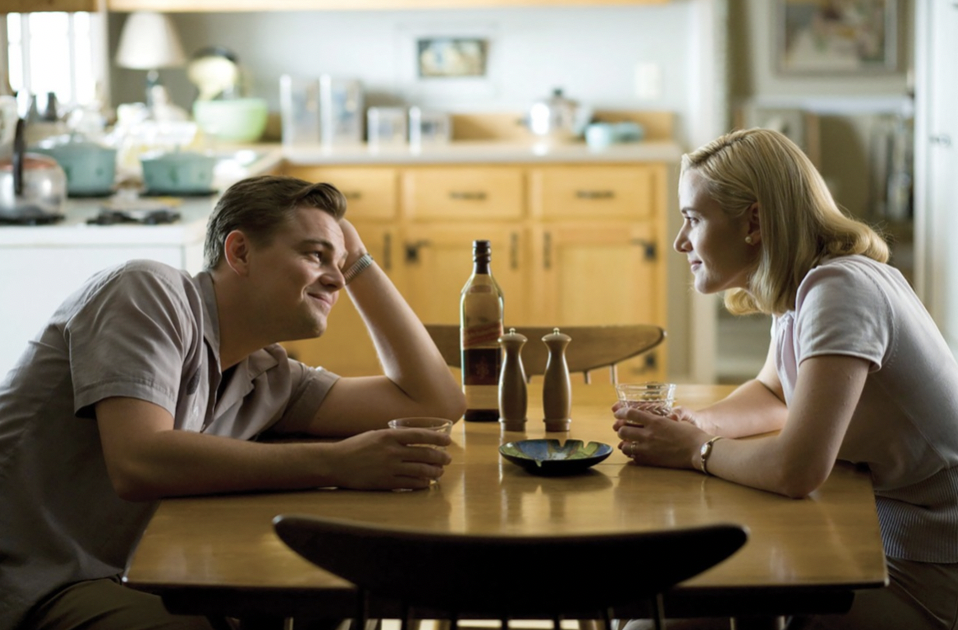 Blue Valentine
Together with Michelle Williams and Ryan Gosling, we dive into a deep examination of marriage and what it brings upon lovers. Actors play roles of two young people who blindly fall in love with each other and without any second thoughts decide to get married. The audience once again can observe as to how challenging it is to build a life together and that in the end, only ‘love’ is not enough to overcome arising issues. 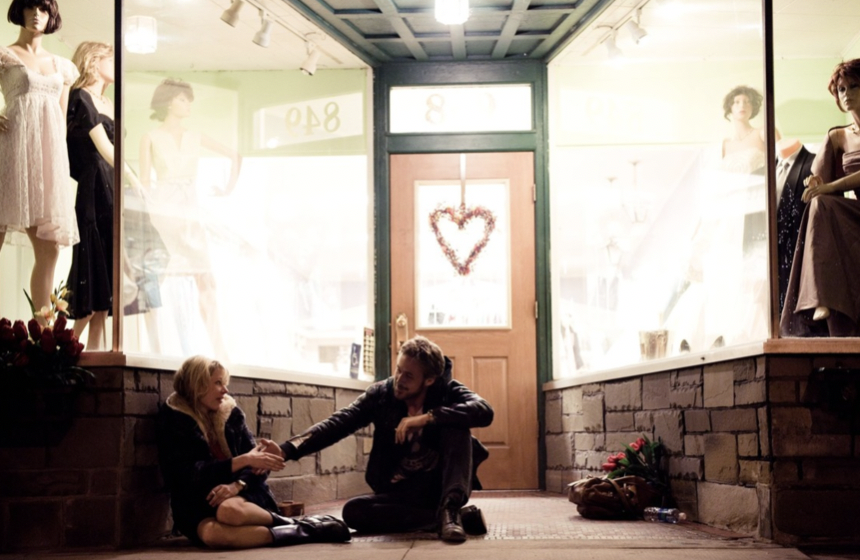 Love is weird, difficult, and sometimes toxic  – both in real life and on the big screen. Luckily, there are plenty of movies out there (like the ones mentioned above) that show the other side of the relationship. Not the one where everyone lives happily ever after, the rather natural order of things and difficulties that lovers have to concur on their joined way.

Internship Insights: So Close Yet So Far by Reneé Mötter