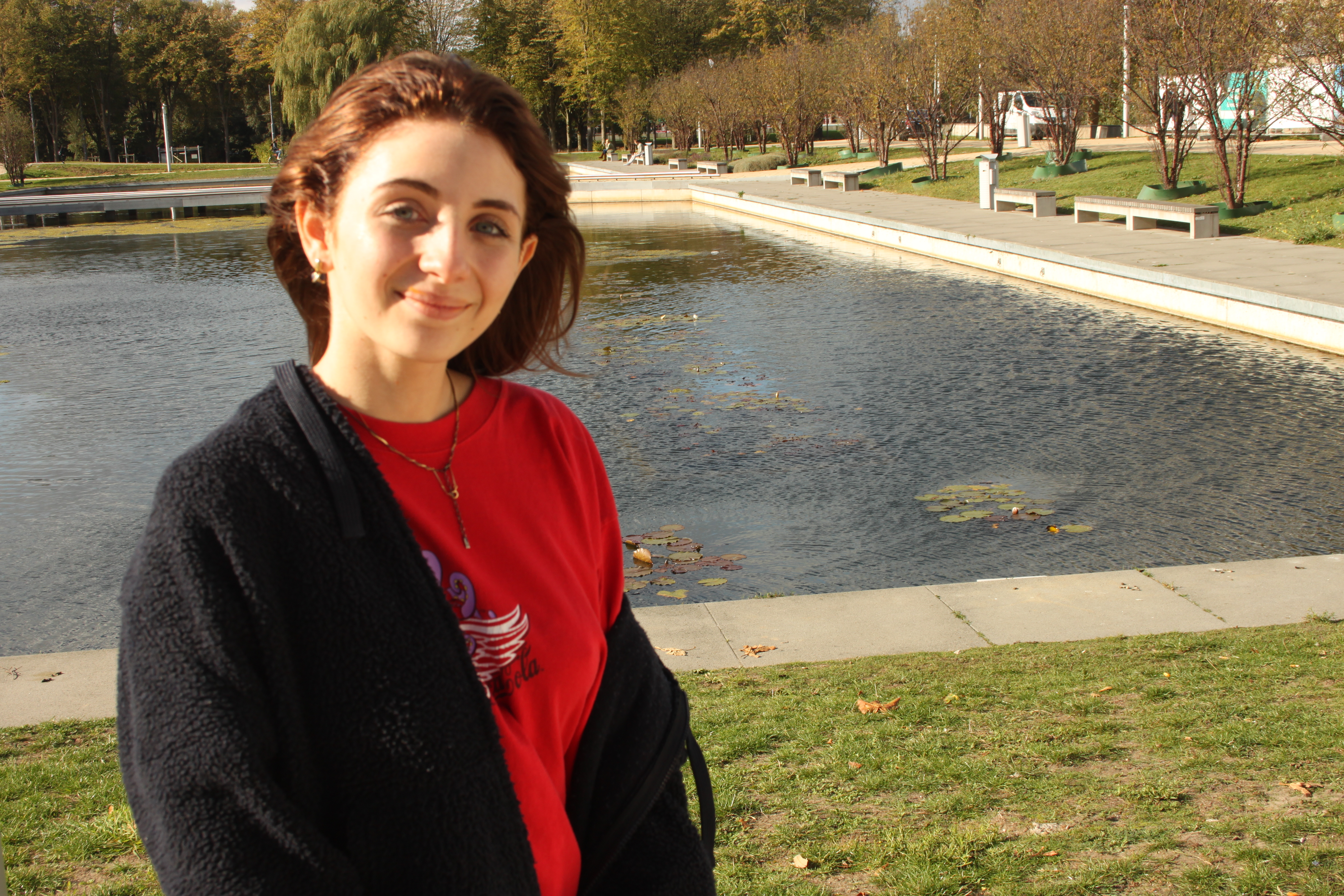 Two Conspiracy Theories For You

I interviewed Lucille Noël who has been a vegan for around a year and a half. As a vegetarian who is interested in turning to a vegan lifestyle, I found it useful to have a conversation with Lucille to learn more about a transition to a vegan lifestyle. First, I asked her about the inspiration which lead her to adopt this lifestyle.

“My sister’s best friend was a vegan and I didn’t know what it was at all. I was around twelve years old at the time. I remember that she was into animals and everything. I really wanted to be like her [because I cared as well] and started to ask questions. She was my big inspiration.”

After getting her initial opinion about veganism, she began to her journey and she described her first week as a vegan in three words: hard, proud and generous.

She said,  “It’s crazy to spend an entire week knowing that you didn’t do anything wrong to anyone”, while she was explaining why she felt proud and generous. Also, when I asked her to describe her last week, she said “It is easier now. It became a habit and, a word I can use to describe this;  ‘healthy’.

It is not an easy task to be a vegan for more than a year so I wondered if she ever regretted her change in lifestyle.

“Of course, there are some days that you’re frustrated. But you are so proud of what you are doing, then you feel no regrets. Also, I know I could go back always I want to.”

Another thing I wanted to know was the birthday situation; what to do during events with other people, especially your friends, who don’t have the same dietary preferences as you. As someone who was passionate about cooking, she explained her creative solution for special occasions like birthdays.

“I love cooking, including baking, so usually when I go to a birthday I bring my own cake for two reasons: it’s a gift, and I’m eating something that I’m sure is vegan. I bring some snacks, bring my own cake and usually before going to a party, I tell people that I’m vegan. There are always vegan options, there is always vegetables and hummus or something else.”

Her reasoning for going vegan? For the animals and to explore new things. However, she isn’t very strict about it. According to her, mistakes can always happen and it’s okay so did she ‘ever cheated’ [she didn’t want to say cheat] even by a mistake?

“Yes of course and honestly it still happens sometimes. You are going to be at your place and your mom is going to cook for the entire family. She is going to forget that you are vegan. Sometimes my mom forgets and I don’t mind it. I don’t like the people who are extreme in veganism, they are going to be like ‘oh, you ate one piece of cheese, you’re not vegan anymore’. I think I’m doing my best and it’s fine, it happens sometimes. Also, if you feel like you really need to do it, it’s probably because your body needs it.”

However, she has some limits on this situation:

“I mind it when people lie to me. When I go to a friend’s place and they say ‘oh no, I didn’t put cheese in it.  If they did, and refuse to tell me, I’m saying that it’s not cool.”

She doesn’t define herself as an ‘extreme vegan’, but rather that she has a respect for herself and for the animals that led her to turning vegan. In addition to being an animal lover, she considers being a vegan as “discovering new stuff that you never tried before”.

Lucille has a really good spirit and she is very passionate about veganism. When I told her my decision of going vegan, she was so happy to see another person in the vegan community. She said that she would love to help me in this journey with her vegan cooking books and experiences. I was really glad to meet someone as passionate as Lucille.