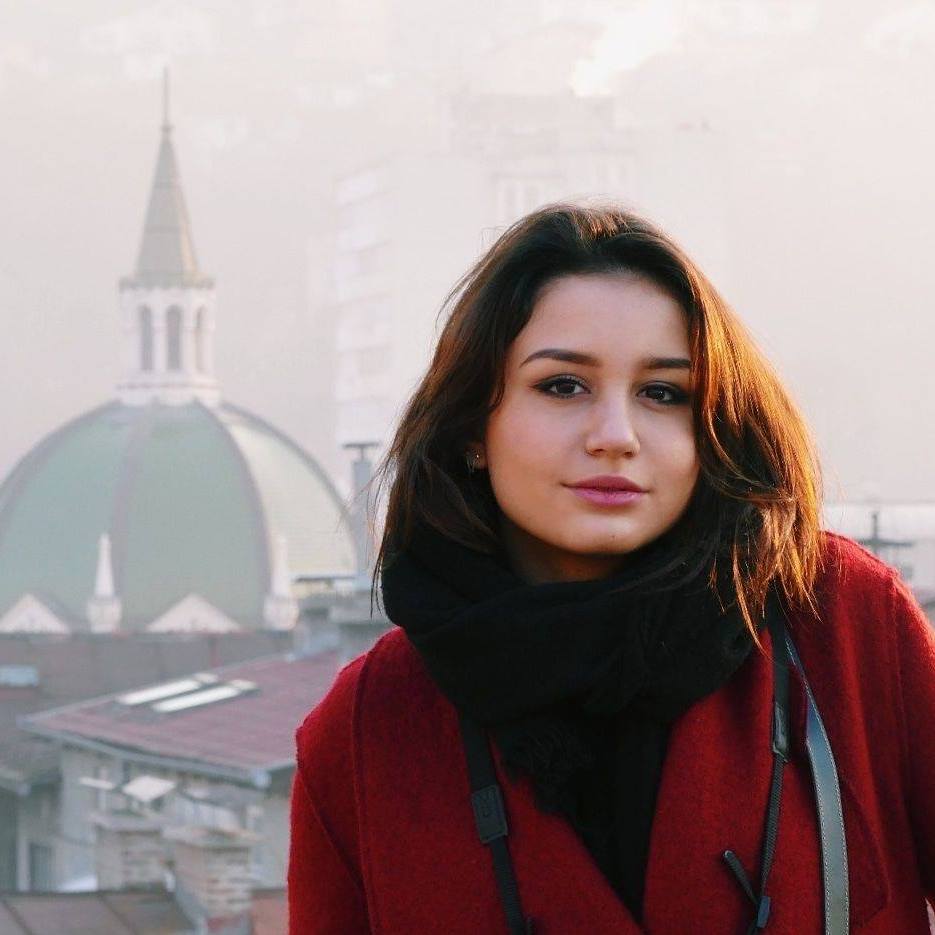 Although the weather of Rotterdam grew more grueling to endure, I had the opportunity to interview the incredibly driven Emina Mulagic. She is a BA-2 IBCoM student who is awe-inspiring, with her participation in multiple associations and her passion for them.

“I’m chairman of the career committee in ACE, and was in a few committees last year. I think of it as a great opportunity, especially since Erasmus University has something for everyone. I know I tend to end up being very busy, but it isn’t something I mind. I think it goes hand in hand with the IBCoM programme, perhaps maybe not as much as the first year’s concentration on theories, but a lot of hands-on application from a lot of BA-2 courses.”

Emina joined ACE during Eurekaweek in her first year. “I thought it was normal here, to join a, or a bunch of, associations and organizations in the first year. I always tried to do a lot of things, and while I guess leadership can be considered a personality thing, and I do think that I have that personality aspect. But being a leader isn’t always about being very lenient or very strict – it is very much based the context and the situation you’re in as a leader. I loved my team for the Career Days, but I still knew I had to be clear with what I wanted. They were great at improvising when things weren’t going exactly as planned, but they let me be more of a central part – a facilitator if you will, rather than say a dictatorial leader. I gave roles out based on their personal abilities, but still listened to them when they gave me any input or feedback. I think that is what makes a good team, and a good leader.”

ACE’s Career Days, in Emina’s words, created “a bridge between academics (IBCoM) and career paths – including interns and possible jobs.” She strongly believes that students only gain, not lose, from these experiences. Her experience as a chairwoman taught her a lot of things about herself and about working in a team. “I think it was a success – we did get more people than last year, and you always strive to be better than last year. I think it was essentially perfect. We got a lot of speakers, but I wish we could’ve gotten more. It was just difficult because although we started in around November or December, the agendas were already written for most companies by then for the February period. I think the speakers were wonderful, very inspiring, and in choosing them we tried to cater to our audience. We had sent out a survey asking which speakers or companies people would want to see, or what advice they would need, and we based it on that.”

She also is a part of the Eastern European Association. “It is a fairly new association, and we work on integrating Eastern European students with, specifically, Dutch culture. As it is new, we get to implement a lot of innovative ideas. While it is a challenge, I love it because you learn a lot of things from each project, regardless of what position you are in. As the saying goes, you can only bend the steel while it is still hot.”

“In my free-time, and it doesn’t seem like I have very much, I like traveling – like many IBCoM students. I also love learning languages, at the moment I speak six, and strive to learn more. For my exchange destination, I am going to a small city in Spain, and will try to soak in the culture and better my Spanish – but one of my friend’s jokes that [because I like being busy] I will be mayor within a week!”

“I would just like to say that Erasmus University Rotterdam provides these opportunities to take even more out of your experience than just the academics – so grasp the opportunity when you can. It will only help you.”

Humans of IBCoM: On the road to mindfulness, featuring Bini Jammeh

Citizen of the World: Humans of IBCoM with Emma Tanago