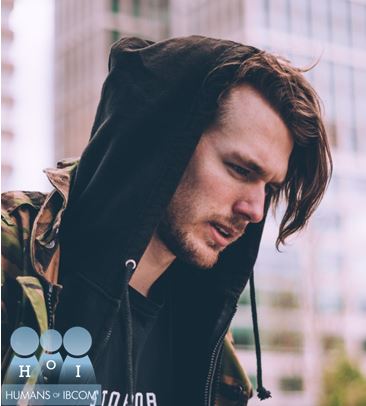 For this week’s Humans of IBCoM story, I asked first year student Aron Beijl to join me for an interview. Despite his and mine hectic schedule concerning the many deadlines and group projects of the last term, we managed to sit down and chat. This is his story.

Aron comes from quite humble beginnings, being born and raised in the small town called Maasland. For him, this is about a 45-minute commute to come to uni and even though this might seem close and convenient, he expressed that it’s also a hinder sometimes. “When I want to go out for drinks with a few friends, I usually need to leave early to make it back home on time.”

I asked him how he came across IBCoM and why he eventually chose to study it. He explained that he took a gap year and then discovered, after going through his list of courses that seemed interesting, that IBCoM was it. “I only followed one lecture, but I just knew it, I felt it in my heart that this was the course for me.” It was actually the first study he ever visited at an open day back in high school and so now he’s come full circle.

Among our peers Aron is known as “the photographer” and so I asked him to elaborate on how he got into it. He said that he took photos of his LEGO sets to share them online as a young teenager, which he wouldn’t call photography, but that’s where taking pictures started for him. Then his parents noticed that he was taking better pictures on his small camera compared to their proper DSLR kit. He stopped taking photos for a few years, but in his gap year (last year) he started to pick it back up again and only recently has made it a committed hobby (that hopefully will turn into a full time job!).

Where to find these cool pictures? Instagram is the place to be! Aron let slip that he is currently working on a photography website, as posting all of the hundreds of pictures to Instagram is a little excessive. He selects, edits and posts his photos on Instagram in rules of three. The first row is full of portraits from photo shoots with others, the second he describes as having an urban style with leading-line photography and endless tunnels and lastly he mentions that he posts “hype shots”, which just concerns artsy photos that he finds very interesting

A few weeks ago I also learned that Aron is a practicing Christian, which is not very common among young people, especially in Dutch society nowadays. He was raised in a Christian family and so grew up with the customs of the religion first hand. Then, when in high school he started think about how life works (as you do when puberty hits), he realized that this religion did fit him in those views.

This wasn’t easy however as his atheist peers did confront him about these kinds of topics, asking him: “so why do you do that?” or “why do you believe that?” These different views on how the world works never bothered Aron, but did make him see that he could find peace in some difficult situations where as his friends were completely shocked or uncertain.

He does obviously still agree with and relate to his friends, however, he does feel that there is more to life than the tangible things of right here and now. Dealing with difficult and scary times through religion has been the way for him to find solace in different way than he sees his friends’ ways of dealing with these issues.

Thanks so much Aron for sharing your story and don’t forget to check out his Instagram for his awesome photos! 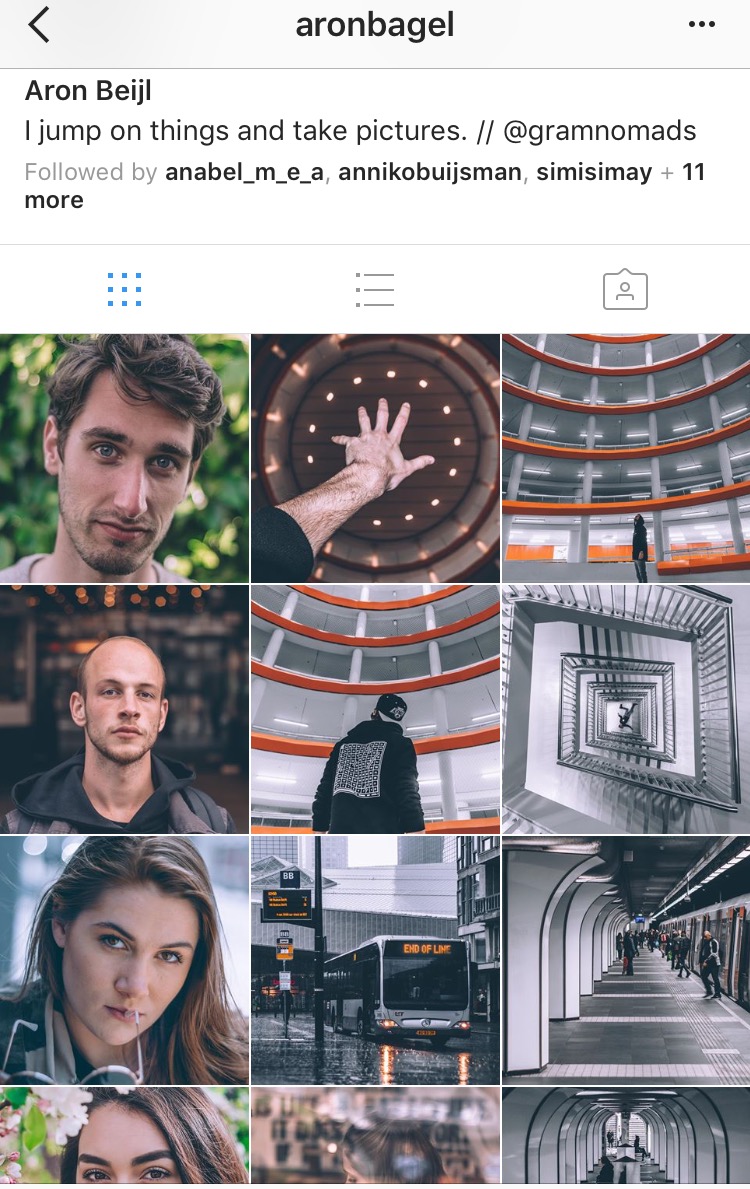