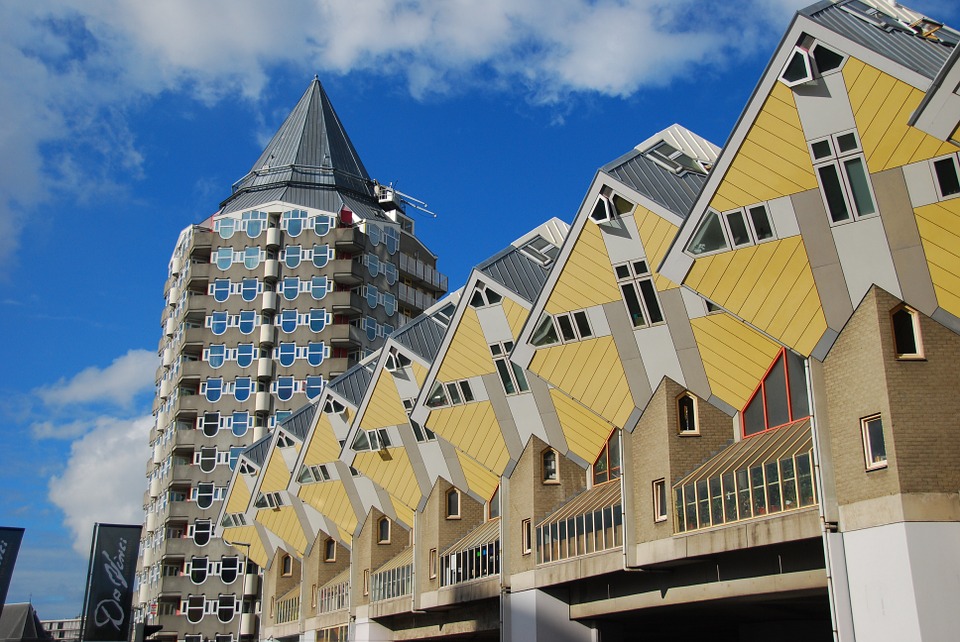 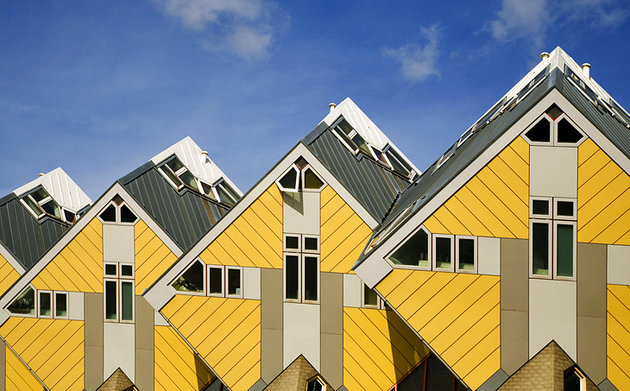 Last May, I was in the process of looking for a room for the next school year. I had been searching for 2 months since I wanted an early head-start so that I could enjoy my summer break. By May, I was frustrated with how little progress I had gained in the search.

What happened was that, I was member of a Facebook group called Rotterdam Housing, a platform, in which  people post when they are look for tenants or rooms. I stumbled upon this post of a girl saying that her landlord was looking for a new tenant for his apartment in Hoogstraat, for only 320 a month all inclusive. There was also the option to rent the entire apartment for 700/month, for 2 people, so my friend and I decided to go for it. Sounds too good to be true, right? Well, that’s because it was. The apartment didn’t exist. The seller tricked us into transferring him 1000 euros through Western Union and the money was collected in China (even though the destination was supposed to be the UK). We were short of 1000 euros and still had no house.

My situation is only one in many. Rotterdam is a student city. The demand for a room is always higher than the number available. It is always a battle to find a place that is suitable for you, especially in terms of money.

Many people have taken advantage of this by profiting on the needs of students. They have multiple ways to trick you into giving away your money, whether it be through a false contract for a house that doesn’t exist, or kicking you out of the house after a few months and then refuse to return the money. In most cases, it is very difficult to get back what you lost. As such, you should know how to protect yourself so that you don’t get into the same situation that I did, or worse.

So what should you avoid during your search for a room so that you won’t be scammed? I’m sure that many of you are in Facebook groups catered especially for housings. Most of those groups will have a pinned post with a list of scammers and their Facebook accounts. Read through those. You should also pay attention to their profiles, the information that they put out or whether the post includes pictures or not. A thing to keep in mind is that email and Skype accounts are almost impossible to trace, so scammers tend to use those platforms.

Another thing is to be very careful about transferring money abroad, especially if it is through Western Union or other similar services. Western Union has a long history of being used as a breeding ground for scammers. The company has been sued numerous times, yet they still retain their transferring methods. They also state on their official policy that Western Union will not be responsible in the case that you lose money. Be alert if someone asks you to transfer the deposit and the first month rent through Western Union – chances are, you are being scammed and your money will be lost forever.

‘Do we have a choice?’ – Students’ experiences with online education and pushback phenomenon

What to do if you get scammed:

Of course, it is impossible to prepare for every situation, no matter how many tips and guides you read. There will be a chance that you get scammed, so what to do then?

When you realize that you have been scammed, try to stay in contact with the scammer – you never know what information you might stumble upon that might help you. Make sure that all of your communication is done in a format that can be documented, meaning though emails or instant messaging. My next advice is that you seek legal help when this happens. There are several legal consultancies which are free for students. One is based in The Hague and is called Het Juridisch Loket.

Don’t be afraid to speak out and don’t think that because you are an international, you have less right than the Dutch. The law is applicable to you just as it is to them; as such, you have the same rights and it is in your best interest that you exercise your rights when necessary.